My family traveled to the Philippines (PH) days ago for 3 weeks. Preparation was not that hard compared to our first short trip to San Diego as I already had an idea on what to expect since I did my homework. Yes guys, this time I was kind of prepared… sort of prepared.

Weeks before the trip, I already took notes of what to bring and what not. Our flight would be 16 hours long but technically it would be an almost a day of travel so I really needed to be prepared of whatever my son would need. Since he is drinking whole milk, there was no way I could bring a whole gallon of milk at the airport so I decided to buy a powdered milk for him to try but he did not like it. I was worried at this point because he is very picky with food even with his milk. I told to myself I could bring a bottle of milk then I would buy some at the airport (which worked, by the way). I also called the airlines just to make sure they serve milk on the plane and yes they do. Then I texted my mom who’s in PH and told her to buy some whole milk for my toddler.

Since he is very picky, I bought the ones that he likes.. not a lot of choices though. He loves pretzels, frosted cereal without milk. His favorite is his puffs (banana flavor) by Happy baby. I put them in a zip lock bag so it would fit in his Skip hop zoo safety harness bag.

We buy his pampers pull ups at amazon. I made sure I have plenty in our carry on just in case of a delayed flight. I put around 10 in our carry on suitcase then 6 in my husband’s backpack. Plus extra wipes too. The rest of the it were placed in our check in luggage.

To keep our toddler busy in the plane, we bought him new toys (cars, lego, crayola coloring book). We brought my tablet which has movies in it and I downloaded the prime videos so he could watch his favorite shows. The only thing that I failed to do was to download some of the videos so he could watch it offline. But luckily, the “Up and Ice Age” movie kept him entertained during the flight.

I put probably around 5 pairs of clothes, couple of socks, 1 jacket plus a small blanket. I also put in our check in luggage his cough and fever medicine.

Since my toddler would celebrate his 2nd birthday in PH, we scheduled his 24 month well baby appointment sooner. He was seen by his pediatrician 2 weeks before our flight. 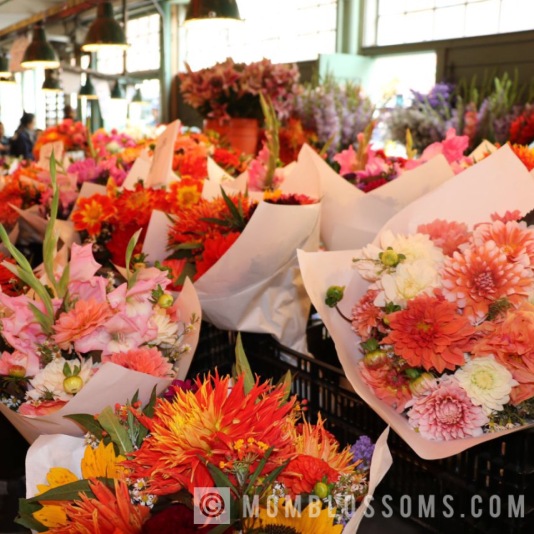 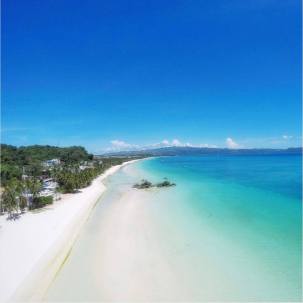 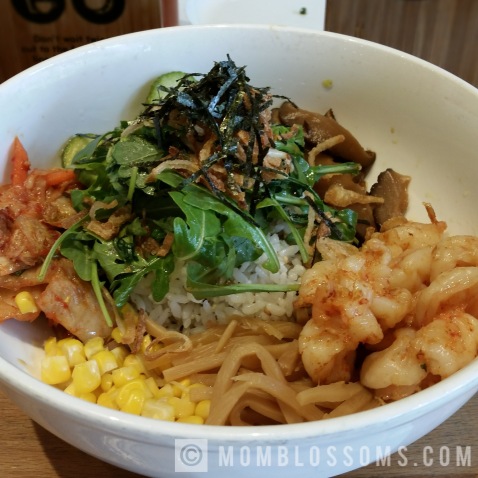 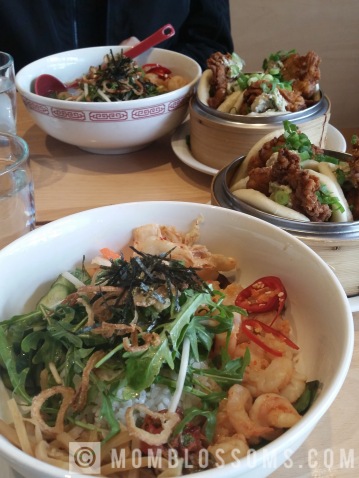 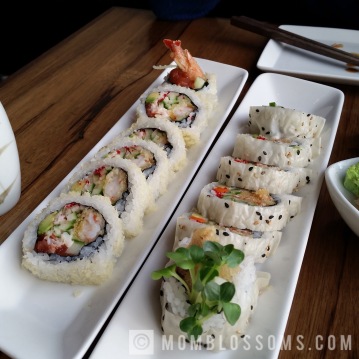 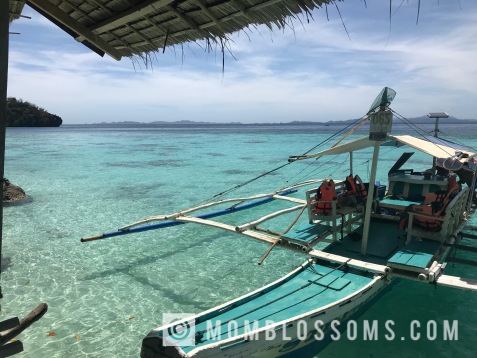 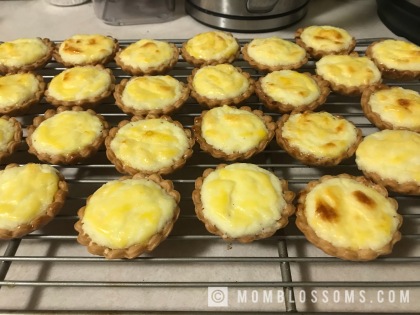 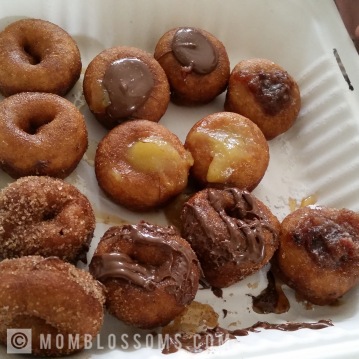