We were suppose to go to Napa Valley for our wedding anniversary last October but there was a fire engulfing the place. So we ended up going to San Diego for my birthday.

My husband and I had to go to work the day before the flight. Nice thing though was that I already started packing couple of days ago. I made sure I have enough diapers, wipes, milk, snacks plus some of his toy cars in our carry on. But still, felt like I was not prepared at all.

We arrived at the airport early in the morning and my toddler was still half asleep half awake. We checked in our luggage and his stroller (I know, my bad. We should’ve have it checked in at the gate). So I ended up carrying him through the entire process. We did not bring his car seat as we already included it already in our rented car. Well, that was a great idea, we don’t have to worry about carrying it. Then there was a kiddie playground right across the boarding gate, while waiting for boarding he was playing lego with the other kids. By the time we needed to board the plane, he started crying as he didn’t want to leave the playground. He wouldn’t want to stop. This is one of my problems because he doesn’t understand yet when I say “stop” or “no”. We fell in line and he just cried on top of his lungs. Uh oh. Tried everything that we know to hush him but no luck. Good thing they allow travelers with kids to board first. He just calmed down once we were seated on the plane.

The plane was not full, we were able to pick a seat that worked best for us. He fell asleep right away after take off and he woke up an hour before landing. Thank God. I was able to sleep for about an hour. My boy was behaving well, he was eating his snacks, playing with his toy cars until we’re about to land. He started crying because he can’t equalizer his ear yet. I tried to give him something to chew but he just won’t stop crying. He just stopped crying as soon as we deplane. Whew! I think two hours of flight with a toddler was not that bad.

On our way back home, it was the same. No major tantrums on the plane which I was so thankful for. He was quiet and just minding his own business.

The one thing that I failed to do was to google how to travel with a toddler. That would’ve made such a huge difference.

Try to google how to travel with children first so you guys have an idea if this is going to be your first time. There are some blogs and forums that specifically talks about this subject. It wouldn’t hurt your part to do this days before you travel. Also I found the TSA site after traveling and this is very informative. This will help me be more prepared for our next big trip.Trust me guys, you need to check out that site.

Don’t worry too much. Enjoy your time traveling with your kid. Safe travels.

FIND OUT HOW YOU CAN EARN A LIVING ONLINE!

Click HERE today to get your free link to our exclusive on-demand life-changing business training workshop. 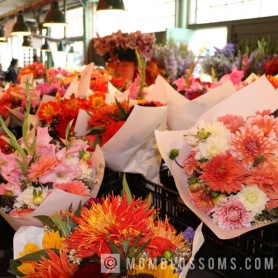 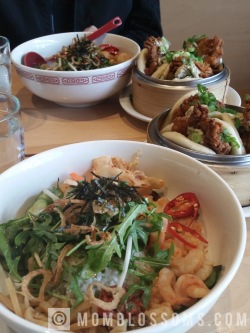 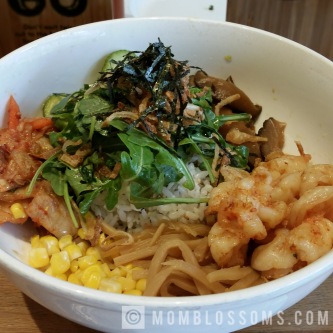 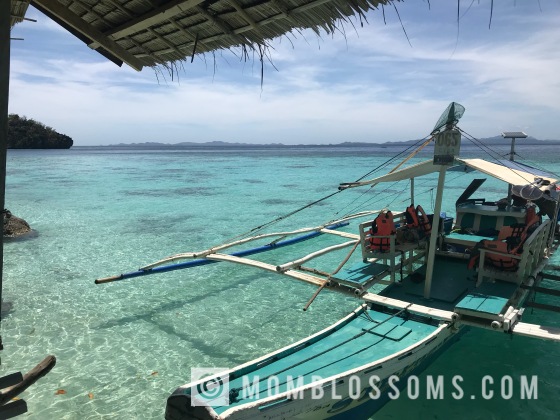