We recently went to the Philippines for 3 weeks to visit family. Since my sister who lives in Dubai was coming home also, we decided to go on a trip with the whole family. At first we wanted to go to Enchanted Kingdom but then it was later changed and we just decided to go to Vigan and Pagudpud. The plan was originally we’ll spend 1 night in VIgan and 1 night in Pagudpud but with the restraints because my sister will fly back to Dubai soon, we ended up doing it 2 days and 1 night and that was not a good idea at all.

My toddler was with us and he hates long car rides. He did not like the trip, I would say. He was getting impatient and restless in the car. Going back home, he had a major episode of screaming and crying and we have to stop at a  gasoline station for about 30 minutes until he was okay.

From Bulacan to Vigan, it took us about 6 1/2 hours with stops. We drop by at Kamay na bato in La Union but it was closed to public. So we ten went straight to Vigan and had our lunch at Cafe Leona and it was okay. Some of the food we ordered were not available yet so that was a bummer. We had some sorbetes ice cream after lunch which was so delicious! Next stop was our hotel. We checked in at Hotel Veneto de Vigan, it is close to Calle Crisologo which was nice. We took a short nap then did our own tour at 4:00pm. It was still hot but not as hot compared to noon hours. 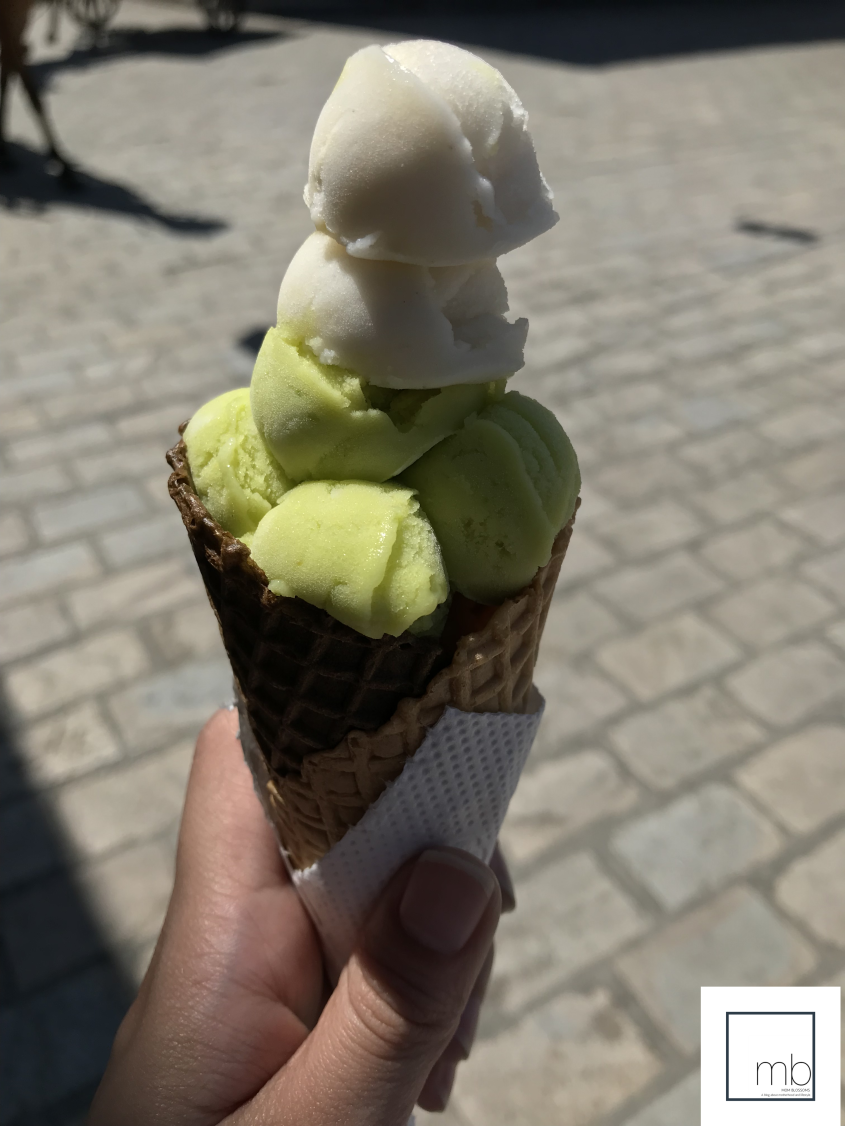 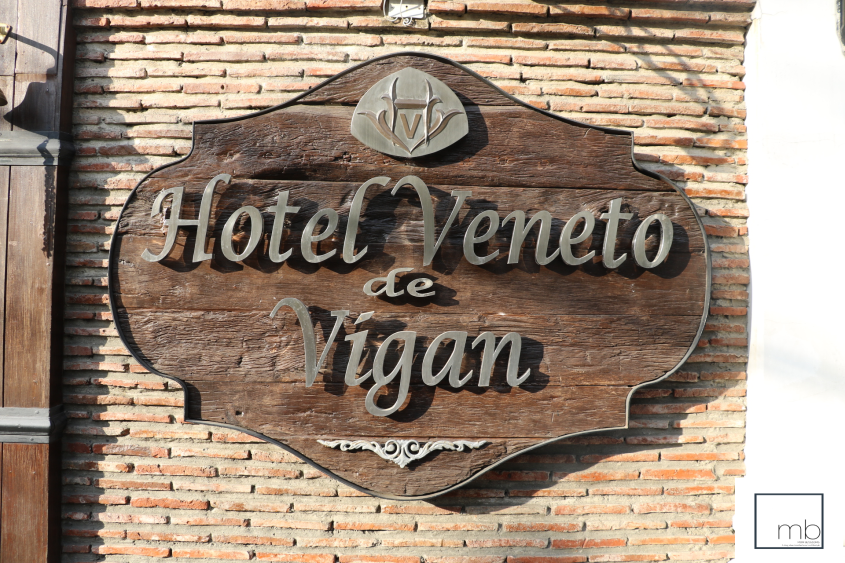 We tried Evelyn’s special empanada and some “isaw” on the side. We did the kalesa tour (Php 150.00) which was nice so you can explore some parts of the Vigan town proper which ended at the Calle Crisologo which was stunning especially at night. Because it was hot, we decided to eat the Max’s restaurant. We watched the dancing lights but my son was scared of it. 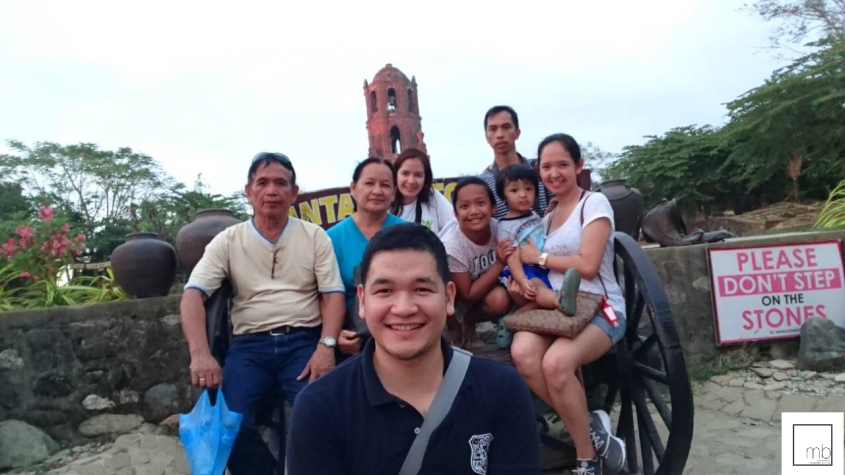 The next day after our early breakfast, we headed to Pagudpud. It took us about 3 1/2 hours to get there. We did stopped by to see the windmills. We did not go to Baluarte or even to the lighthouse because we have limited time. My family really wanted to try the longest zipline over the water at Hannah’s Resort. It costs Php 900 per person, I forgot the rate for kids. My 9 year old niece tried it as well and she loved it.

After that, time to go home. I know this was not the best plan but we still did enjoy it somehow. It was the long hour car ride that was hard especially if you’ll bring your kids with you. I don’t think we would do this trip again via car. If you have the budget and doesn’t like long drives, I suggest to fly to Laoag.

One thought on “Our trip to Vigan and Pagudpud”

FIND OUT HOW YOU CAN EARN A LIVING ONLINE!

Click HERE today to get your free link to our exclusive on-demand life-changing business training workshop. 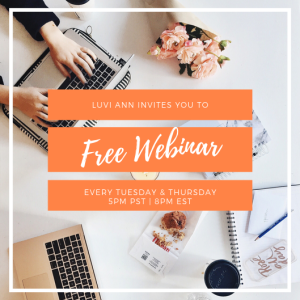 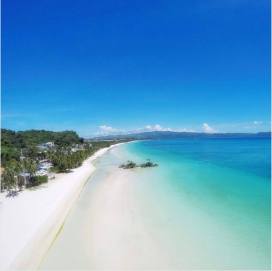 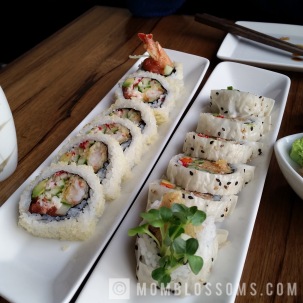 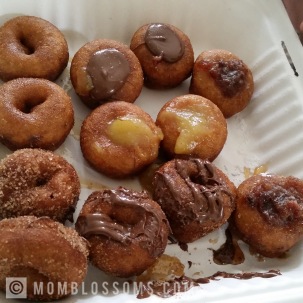 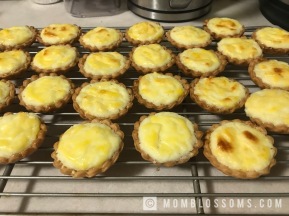 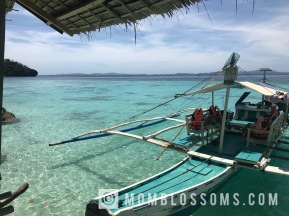